The BBC’s piece, titled “The Tree Detectives”, gives an overview of the project and FSC’s work in the Solomon Islands. CNN’s video focuses on the wider World Forest ID project in its longer video called “The Crime Fighting Tree Library”, visiting Gabon, Agrisolab in Germany and London’s Kew Gardens.

FSC’s Phil Guillery featured prominently in both videos, explaining that, “Within 10 years, we think that with any wood product you will be able to test and know where it came from. This is the first time where we have the ability of irrefutable evidence that can be… presented in a court.”

FSC’s APAC teams have made important contributions to this project by providing support and collecting samples in the Solomon Islands, Papua New Guinea, Vietnam and China. With this boost in publicity, we hope the project will gain further traction in 2020.

Don’t hesitate to get in touch if you would like to support this exceptionally important project or other FSC projects in Asia Pacific! 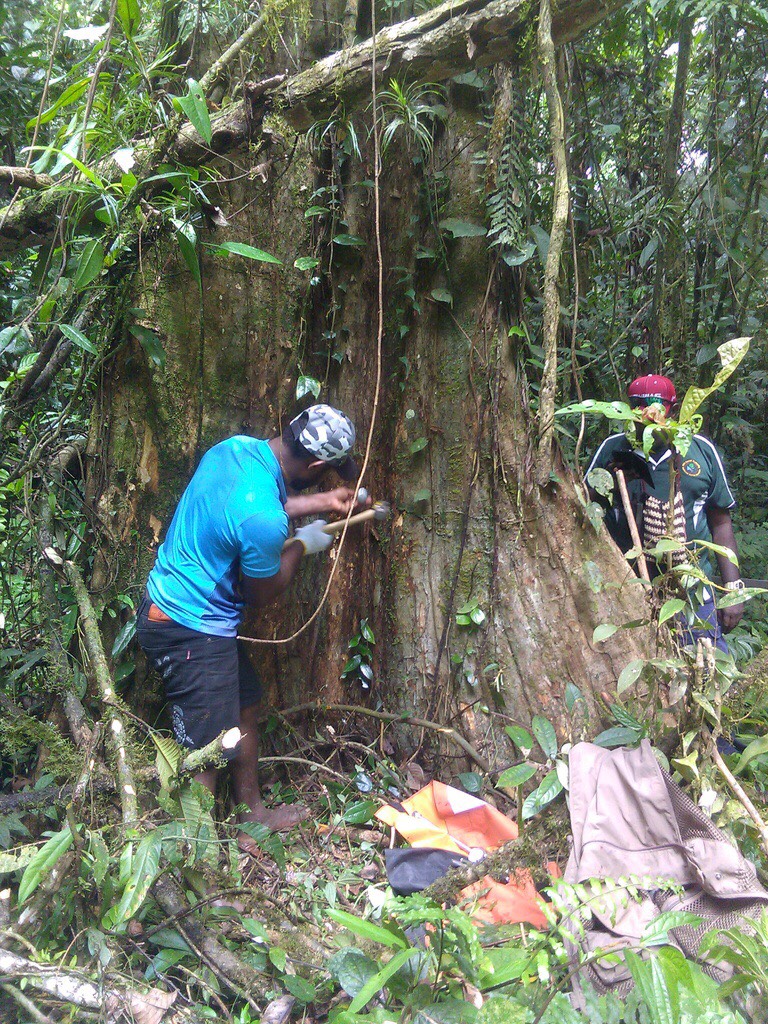